With the amount of things we have to put up with on any given day in the 21st century, it can be easy to throw and the towel and not give a shit about a fair deal of it all. Simply put, there aren’t always enough hours in the day to pick up the phone for every cause with your name in its contact list. But in the case of something as important to mankind as our planet’s great outdoors and the ecosystems that depend on it, there has to be.

For our 2017 Wilderness Issue, we tapped UC Berkley-educated ecologist and avid outdoorsman/pathfinder, Charles Post, to lay down ten simple ways to give two shits and enjoy yourself next time you hit the outdoors. You’ll be happy to know it’s an easier ask that one might think.

Visitors threw away 100 million pounds of trash in Yosemite, Grand Teton and Denali National Park in 2015 alone. Visitorship has grown rapidly since then, so you can expect garbage has too. (Source: NPCA)

2. Don’t pee on trails or in parking lots.

Pee on rocky surfaces where wildlife won’t dig up the soil. Salt attracts wildlife, which creates a recipe for them to disturb the ground and have confrontations with people— which might be good for Instagram, but not for the well being of wildlife.

And just sit quietly for a few minutes; you’ll see, hear and experience more. If you’re looking for a good pair, order the Zeiss 8×42 Terra ED Binocular 2017 Edition from bhphotovideo.com. They’re worth their weight in gold.

They are oligotrophic, which means nutrient poor (i.e. crystal clear waters) and have limited ability to break down nutrients like food scraps or excess bits from your dinner plate. That piece of sausage and bread will sit in the water for months virtually unchanged. Not to mention you’ll attract animals to your campsite.

Ninety percent of wildfires are human caused*, which means they are avoidable. While fire is a valuable and important force in nature, it can also be destructive and deadly. Many forests evolved from and rely upon fire for nutrient cycling, forest thinning and fuel reduction, but today many fires burn outside the natural spectrum in ways that destroy forests, communities and risk countless lives. So drown your fires! (Source*: NPS)

6. Store or hang your food.

Human food is like heroin to a bear. All it takes is one instance and a bear can get hooked on our food. This not only threatens its well-being but also its offspring, who fall into this detrimental cycle of eating trash and robbing campsites— making for dangerous human-wildlife encounters.

Don’t be that person that camps on a shoreline, takes a selfie off the trail or in some idiotic place, or builds some mega bonfire in the woods. People will see that and you, in turn, will help propagate a following of people to do less than mindful things in the wilderness.

If everyone picked up a pocket full of trash on each hike, we’d all be better off and so would the landscapes we love and explore. It’s such a simple practice!

9. It doesn’t just biodegrade and disappear—pack it out! 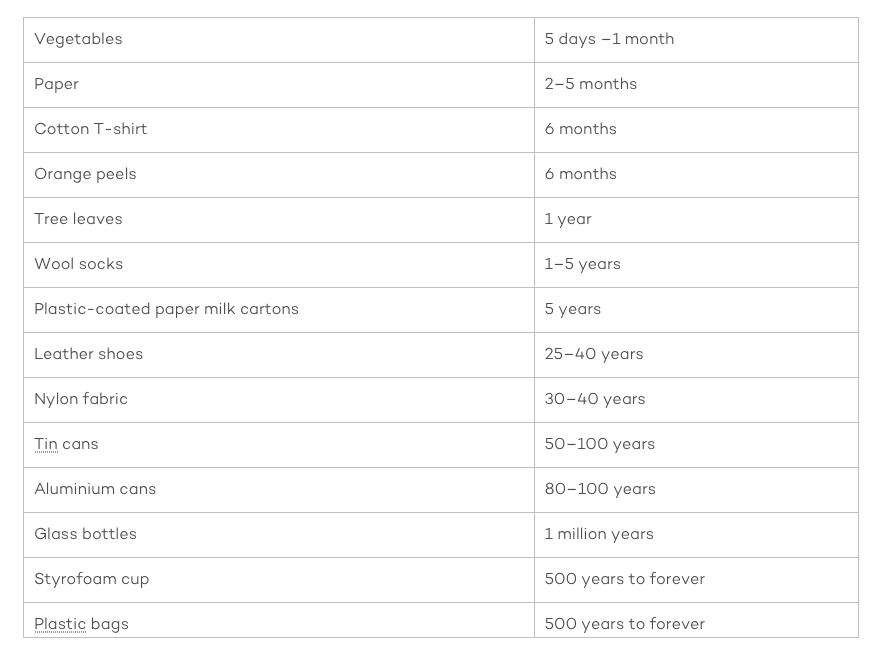 10. Use your voice and signature.

“The idea of wilderness needs no defense, it only needs defenders.” – Edward Abbey. Sign petitions, send letters to your local representatives and speak up. Don’t just give a shit when your backyard is at risk. By simply signing something, making a post about an issue of concern or place at risk, you can join the tide of energy shaping the future for our wild and wilderness areas.